Google I/O 2014 - There's a meme here, surely? I don't always order pizza, but when I do, it's from my smartwatch. Well, Google did just that at Google I/O when it showed off the Moto 360 smartwatch. 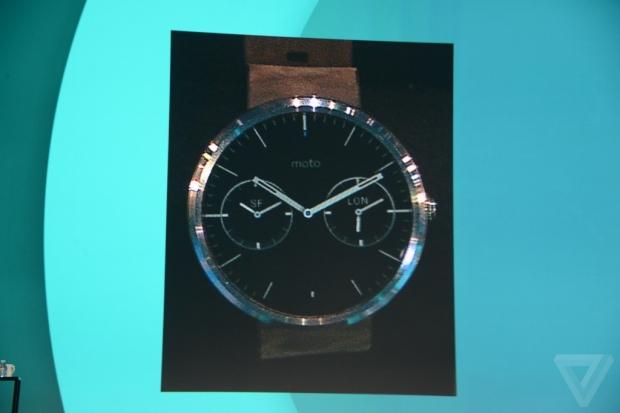 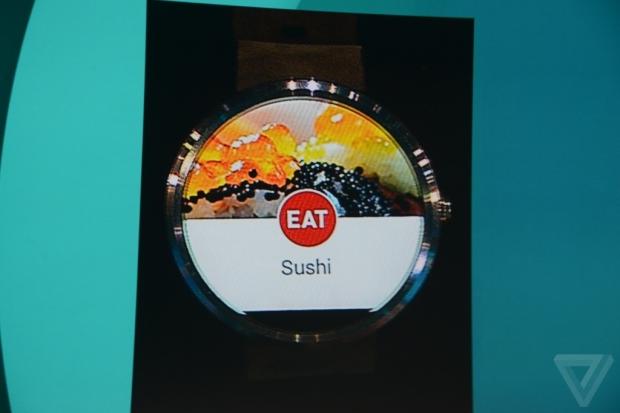 The Moto 360 smartwatch is powered by Google's upcoming Android Wear OS, which has some nifty tricks up its sleeve. Whenever you update an application on your smartphone, the smartwatch will update the counterpart app on your smartphone. But ordering a pizza from what your watch? Now that is something I've never seen before. 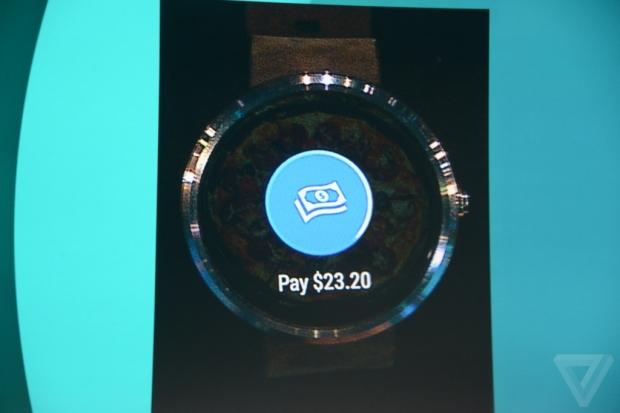 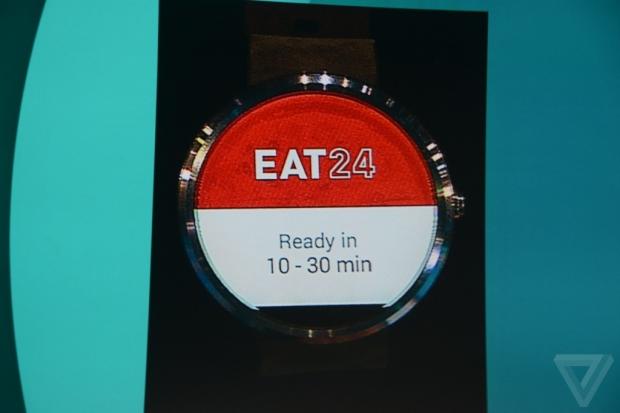