Intel's Devil's Canyon CPUs are the next thing to be excited about, but most thought they would require an upgraded motherboard for the new CPUs to work - an upgrade to Z97. Well, that isn't the case for ASUS at least. 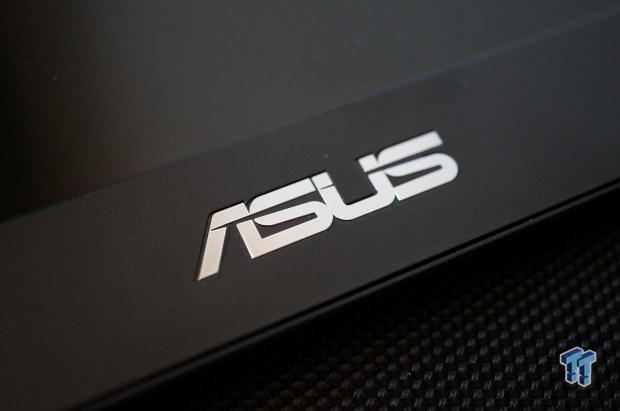 ASUS has pushed back at Intel, providing support for Devil's Canyon-based CPUs on its Z87 motherboards - something that was posted on the XtremeSystems forums. The post says: "Most, if not all of their Z87 boards have received a BIOS update allowing the use of Intel's devil canyon processors. This is also backed up on their Cpu support lists".