Dell was one of the companies who showed-off its Steam machines under its Alienware Brand. But during an interview with Alienware Chied Frank Azor with The Wall Street Journal, he revealed that making a branded Steam Machine was challenging for them. To add more burden to the challenge, it was the least profitable system they would ever sell. 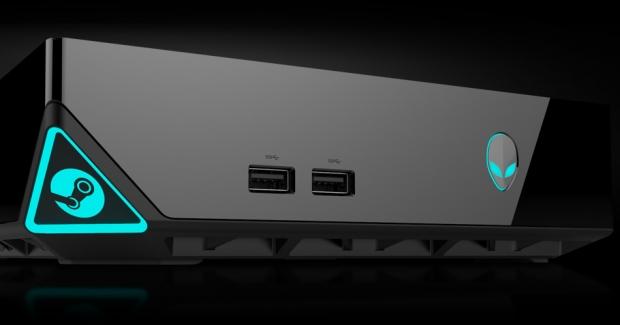 According to the interview, the only reason they've made a Steam Machine was to be associated with Valve. Azor added that they were very optimistic about PC gaming's future and with the functionality to be used with a TV.

In other words, the only reason Alienware have put so much effort in building their branded Steam Machine was because they believed in PC gaming, and wanted to be a part of Valve's goals.

In January, Alienware said that its Steam Machine will be priced competitively against Xbox One and PlayStation 4. The company also added that they're still working on the system hardware configuration. Its assumed that the system will be using Intel processor with NVIDIA GPU. Though the memory and other components are not yet decided upon, its expected that the unit will start at $699.

What's confirmed is that Alienware will be releasing its SteamOS gaming PC in September.