Apart from arriving on 3 trillion 1.44-inch floppy discs, Watch Dogs on the Commodore 64 would look like the video below - kinda. Balazs Kalocsai's retro look at Watch Dogs is quite funny.

But if you're after the real Watch Dogs, that arrives on May 27 on the PS4, PS3, Xbox One, Xbox 360 and PC. On the PS4 it will be running at 900p, with the Xbox One version running it at 792p - both versions will be running the open-world game at 30FPS. PC users on the other hand, have a much bigger, better looking version of Watch Dogs waiting for them when it's released - not long to go now, folks! 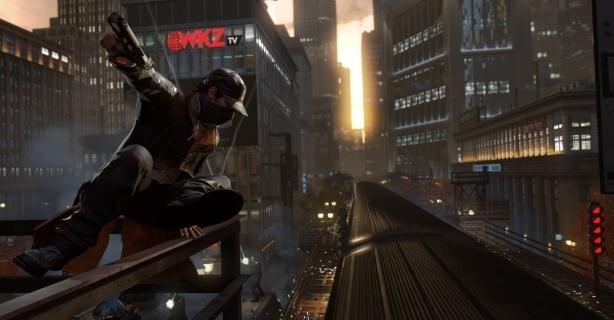