If you've been waiting for a better look at Bungie's upcoming first-person multiplayer shooter, Destiny, then now is your time to check out some new gameplay footage from the PS4, below.

In the video, Bungie talks about how it made the world of Destiny, and the various skills and abilities that players will be able to use to play against, or with each other. Destiny won't just be hitting the PlayStation 4, but the PlayStation 3, Xbox One and Xbox 360. Destiny should be quite the game, with Activision already spending $140 million, with $500 million prepared for a massive marketing campaign to start soon.

Activision sees Destiny as its next $1 billion franchise, which should join Call of Duty in that cash-creating club. 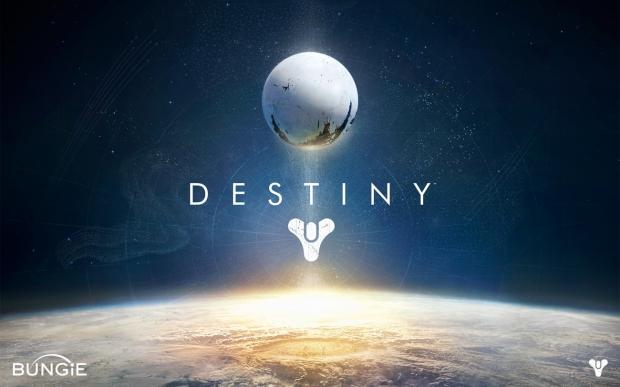