After learning he's the target of a $32 million lawsuit from the Ultimate Fighting Championship (UFC), accused pirate Steven Messina says he suffers from mental illness and can't afford the significant civil lawsuit. The parent company of the UFC, Zuffa, is now seeking $150,000 for every act of infringement, $110,000 for using UFC content without permission, and $60,000 for intercepting UFC content, plus legal fees. 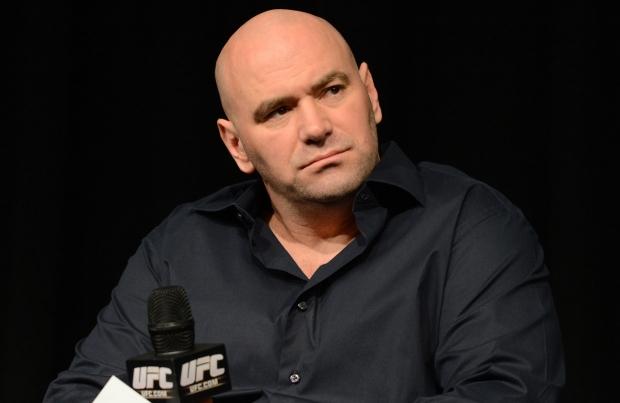 The UFC says Messina made money from the pirated streams, though he refutes the accusation: "Most of the time I barely had enough to cover an event's cost after donations and would use my own money saved from medication and doctors. In total, I've probably made no more in a year than $450-$550 in donations. But that just helped me pay for a few months of medical expenses, as well as maybe four or five fight cards. I always ended up paying out of my own pocket though, as I've had money from my previous job saved in my checking account."

Zuffa will continue to fight against organized piracy that streams its events, especially pay-per-view fight cards, and is currently interested in targeting websites that host the events. Regardless of what happens from this outcome, there are numerous ways to illegally stream content.