The Ultimate Fighting Championship (UFC), currently the No. 1 mixed martial arts (MMA) promotion in the world, has sued an alleged Internet pirate, seeking $32 million in damages. Steven Messina, 27, is accused of uploading 141 UFC pay-per-view (PPV) events to The Pirate Bay and other online websites - and even included a PayPal donation link for his troubles. 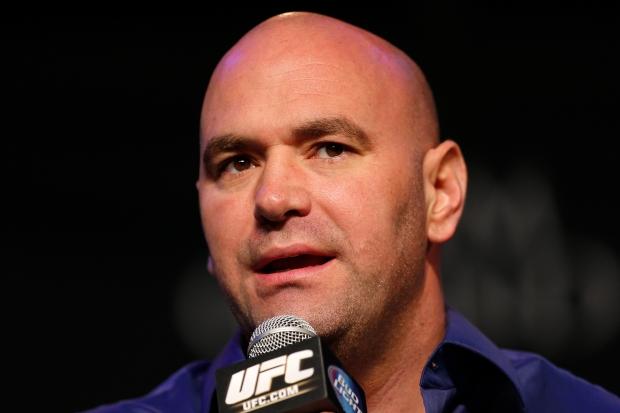 Messina was able to operate below the radar until he started claiming to be the "Provider of Best MMA & Boxing rips online!," which is when the UFC began to take notice.

UFC President Dana White has talked sternly against Internet piracy, and seems ready to share the same Draconian approach that music and movie copyright holders held years ago. However, people trying to monetize on pirated PPV events should expect to be busted eventually, especially if their operation continues to grow at a rapid pace.