In just four days, one of the biggest names in mobile communication will cease to exist as we know it for ever. Today Nokia announced that it would be finalizing the acquisition deal with Microsoft on April 25th. This deal began back in September of 2013 when Microsoft announced that it had begun the acquisition of Nokia's Devices and Services division for $7.2 billion, and would take over Nokia's mobile phone business in 2014. 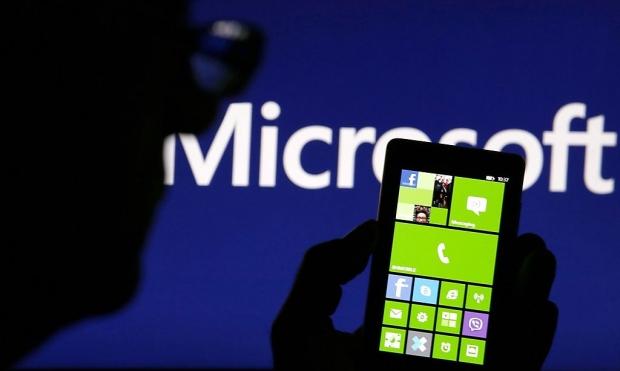 "The completion of this acquisition follows several months of planning and will mark a key step on the journey towards integration. This acquisition will help Microsoft accelerate innovation and market adoption for Windows Phones. In addition, we look forward to introducing the next billion customers to Microsoft services via Nokia mobile phones," Microsoft said in a statement.

Microsoft says that in the deal, it will acquire all of Nokia's Devices and Services division, the Nokia.com website, all of Nokia's social media assets, and Microsoft will take on all the employees in Nokia's Chief Technology Office as well as 21 employees in China. Microsoft will not take possession of Nokia's South Korean manufacturing facility though despite previous reporting that it would. The new Microsoft owned entity will most likely be called, Microsoft Mobile.