Michelle Chapman, a 24-year-old British woman has been sentenced to 20 months in prison after she setup multiple fake Facebook accounts abusing herself - where she pretended to be her father and his wife. 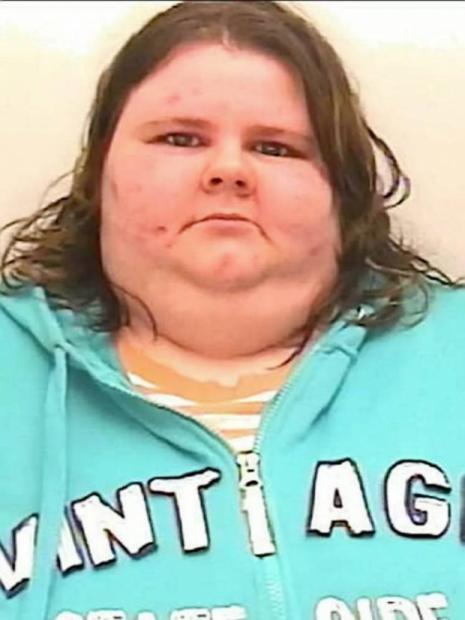 Chapman took to Facebook to send herself abusive messages, and then complained to police. Judge Christopher Harvey Clark QC at Truro crown court called the woman "wicked". The court listened to how her actions resulted in innocent people being arrested, and receiving police cautions, and resulted in her father's marriage ending.

She blasted the abuse at herself over a period of an entire year, which only came to an end when forensic Internet inquiries revealed that the Facebook accounts that were abusing her were coming from her own address.