Ransomware is becoming a major business for cybercriminals, and users can expect sophisticated attacks that go beyond just Cryptolocker, according to Web security company KnowBe4. 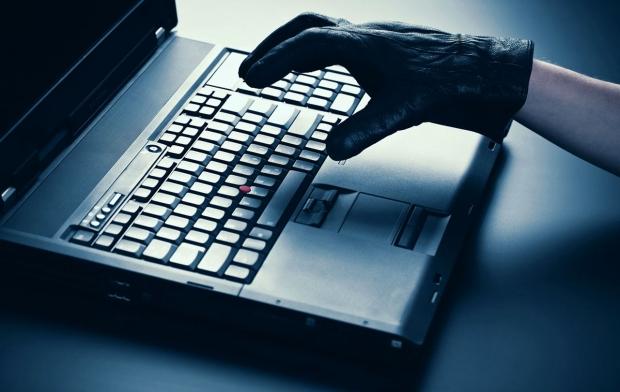 Cybercriminals are developing next-generation malware designed to infect users and steal information, or hijack the computer with ransom demands to unlock affected machines.

"There is furious competition between cybergangs," said Stu Sjouwerman, KnowBe4 CEO, in a press statement. "They did their test-marketing in countries like the UK, Canada and Australia and are now targeting the US. CryptoDefense doesn't seem to be a derivative of CryptoLocker as the code is completely different, confirming this is a competing criminal gang."

Cryptolocker gets the most attention, as it has reportedly earned operators - suspected to be somewhere in Eastern Europe - millions of dollars from victims in the United States, UK, and across Western Europe. Forty percent of affected Cryptolocker users pay the ransom, while other victims either try to fix the problem or use a backup to restore files.