Club 3D has just announced the launch of two new flagship video cards to its PokerSeries GPUs. The cards are based on AMD's "Hawaii" architecture reference design Radeon R9 290 and R9 290X GPUs. The all new royalAce Radeon R9 290 features 2560 stream processors and 4GB of GDDR5 RAM making it one of the fastest GPUs on the market today. 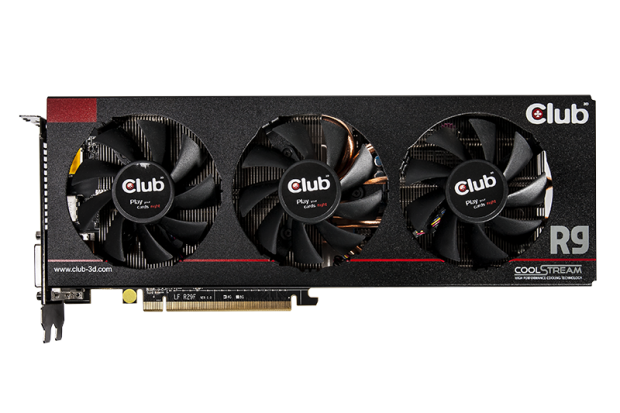 The royalAce Radeon R9 290X is the king of the castle with 2816 stream processors, 4GB of GDDR5 RAM, and a tripple fan cooler that ensures gamers achieve the highest-level of performance possible. The royalAce R9 290 features a core clock speed of 1040MHz while the royalAce R9 290X is 10MHz faster at 1050MHz. Both cards are said to be much faster than the reference design and can easily compete with the best custom Hawaii designs on the market today. 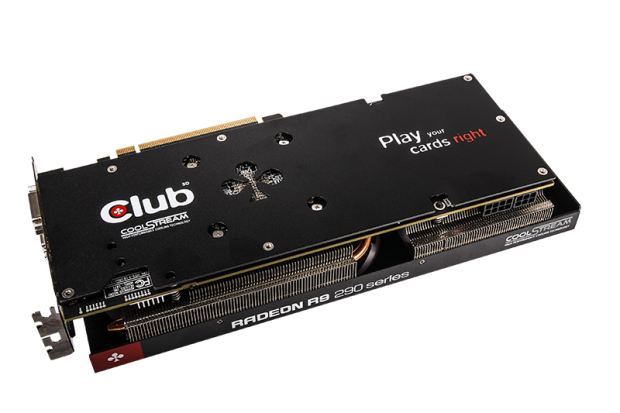