phA recent study conducted by a coupon website is lending some valuable insight this morning into how much knowledge Americans have about tech-related terminology. Published by the LA Times, the study consisted of 2,393 men and women of 18-years of age or older, and were asked a series of questions about several common terms used in every day technology. As someone who lives and breathes tech, the results were quite shocking to say the least. 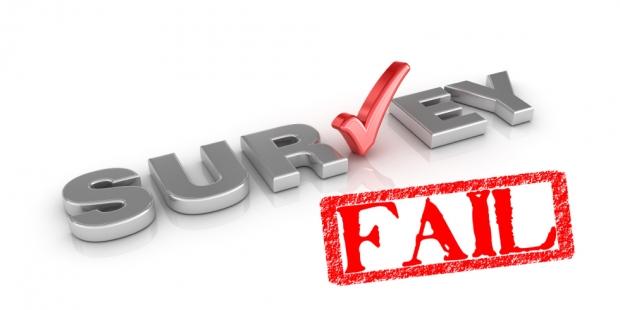 When asked what HTML was, 11-percent thought that it was a sexually transmitted disease rather than the coding language that powers the internet. HTML stands for HyperText Markup Language, and is the main markup language for creating web pages and other information that can be displayed in a web browser such as Chrome, Internet Explorer or Safari.

27-percent of respondents thought that a GIGABYTE was actually an insect found in South America. In reality, a GIGABYTE is the term used to describe 1024 Megabytes when using the base-2 system of computational measurement.

Almost half of those surveyed, 43-percent, thought that a Motherboard was actually the deck of a cruise ship, and had no idea that it was actually the main hardware board inside of a computer. In their defense, it was not very long ago that the term Main Board was used instead of Motherboard.

12-percent of those who took the survey thought that USB was a country in Europe and not the common connector that we all charge our cellphones with. USB stands for Universal Serial Bus and has been a standard connector on every PC, MAC and Laptop since the mid 1990s.

The results of this study sadden me a little as all of these terms are used to describe the most basic technology that we all use every day. It is no wonder that America is falling behind in terms of education, and intelligence when a large portion of our populace does not know what USB stands for, or what a GIGABYTE truly is. Now if you will excuse me, I need to go see my doctor about that pesky HTML infection...