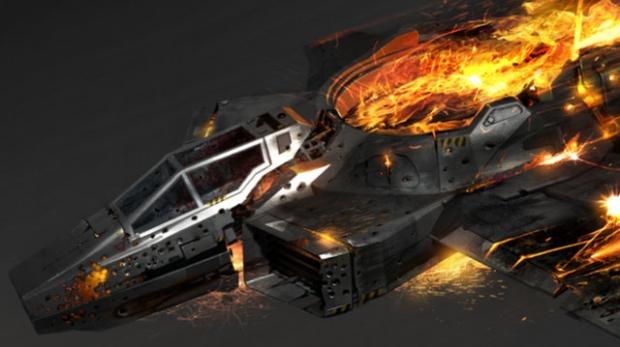 Star Citizen's dogfighting module was due in December last year, but was delayed at the last minute. The module will appear at a premiere event just before PAX East for a special "citizens-only" event. Roberts wrote: "As I write this, the Star Citizen team is all around me hard at work on the dogfighting module. The team is scurrying to take care of thousands upon thousands of necessary details: variable damage states, HUD detailing, weapons cameras, engine sounds and countless other things that go into creating an immersive space combat experience. At this point, we can now regularly dogfight here in the office".

It looks like Star Citizen's servers backend was the biggest problem, where Roberts explained: "We have high hopes that the solution will be ready in time for launch ... and that that solution will stand up to the hundreds of thousands of citizens waiting to battle it out. The very success that Star Citizen has had in building such a large community so early in its development is also one of its most challenging - launching the [dogfighting module] will be akin to launching a major online game".