Chris Roberts, the brainchild behind Star Citizen, has announced that the dogfighting module has been delayed. He he said that his studio is now doing some "serious work" on CryEngine's multiplayer system, because of the number of people participating in the beta. 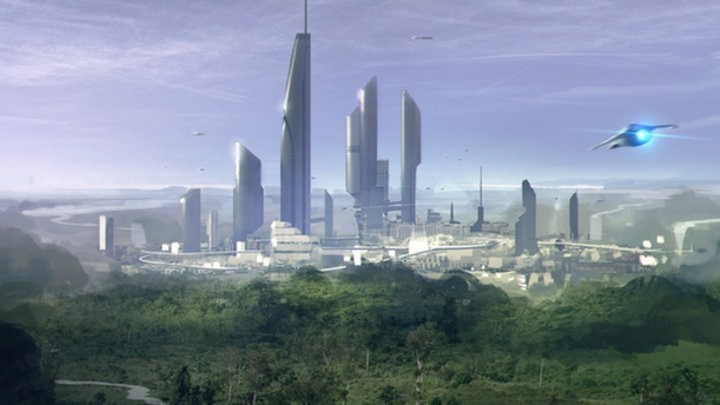 Roberts writes: "A lobby system, spinning up servers to handle each session, all things that we are building the new Star Citizen backend to handle. Unfortunately the server backend technology will not be ready for prime time for a couple more months. But this is really what I would like to run the dogfighting on, as it will link into your hangar, friend's lists, chat and so on."

Now, my problem is this: if it has been delayed for months, would the team have not known about this? Surely they would know that there were enough issues that it would require months and months more work to even get it to that stage of release. Then the extended issue with me is: if they can't release one dogfighting module, the scope of the game is truly massive, do we expect a delay from its 2015 release now?