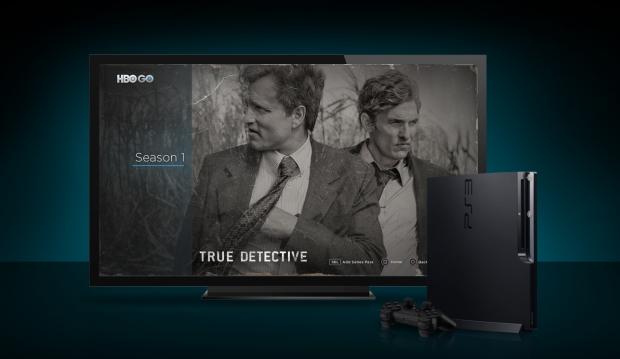 Phil also pointed out that they are 'working diligently' with HBO to make the app available for Sony PlayStation 4.

Sony's Phil Rosenberg said via a blog post,"Watch every episode of every season of the HBO's best shows, including True Detective, Boardwalk Empire and Game of Thrones. Speaking of Game of Thrones, with the season 4 premiere airing on April 6th, you've got more than a month to get caught up on the first three amazing seasons. If you haven't seen the latest season 4 trailer, click here to check it out."

HBO Go however requires you to have a cable subscription from HBO from cable providers which includes companies like Comcast and DirecTV. HBO GO was available for Xbox 360 since 2012 and currently its scheduled to release for Xbox One later this year. But HBO GO requires Xbox Live Gold subscription. For PS3 or upcoming PS4 app, you wouldn't require PlayStation Plus membership.