The new Nokia X smartphone has already been rooted using the Framaroot app, with the root providing Nokia's new smartphone with the ability to add other apps to the system. This includes Google's own closed-source apps, which should have people paying attendion. 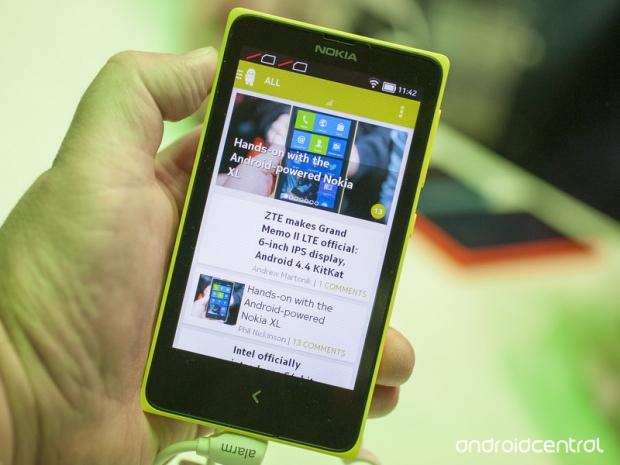 Nokia X owners can now have Google services on their Android smartphones, even if a company didn't want you to have them on there in the first place. The application framework was untouched, which lent a hand toward the rooted Nokia X being so capable. With Nokia letting you do this, it even allows you to install apps from Amazon, or other sources.