Facebook has just launched a new iPhone app called Paper, a new standalone app for the social network that is more like a news reading app than purely a social network. Paper uses the traditional Facebook News Feed, but recreates it in a more immersive, full-sized experience. 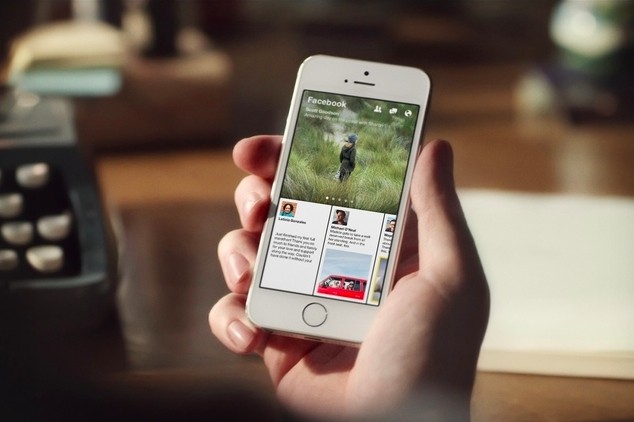 The new app does away with nearly all of usual buttons, and UI styles for a much cleaner, bigger status update, photos, and news stories. If you tilt your iPhone, Facebook will adjust themselves, something the team calls the "Ken turns" effect. UI elements simply face away, with news stories displayed in a much different manner. Facebook has pumped over nine months into the new iPhone exclusive app, which is also locked to the US market for now. No one outside of the US market will have access to it, for now. 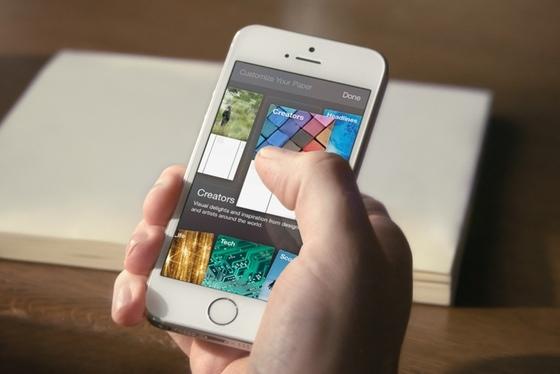 Paper brings forth a new venture for Facebook, where the main screen now displays completely different content. It will feel more like Flipboard infused with Facebook, made for the iPhone. A new compose screen is bought into play, where you can view the exact end product before making it live. Facebook says: "it's a publishing tool, a way of publishing great content, and a way of viewing great content".

The new mobile app comes from a team out of Facebook Creative Labs, a group of developers tasked to "innovate and build new things". The team wanted "to have the creative freedom to go outside of what we've done and not worry about if it's going to impact metrics day one", a direction they have certainly taken.

Paper is for now, exclusive to the iPhone, and launches on February 3. It will initially launch in the US, after which Facebook will hopefully extend its reach to the rest of the world.