Edward Snowden has been nominated by two Norwegian politicians for the 2014 Nobel peace prize. Baard Vegar Solhjell, a former environment minister, and Snorre Valen, politicians with the Socialist Left party, said the public debate and policy changes in the wake of Snowden's NSA revelations had "contributed to a more stable and peaceful world order". 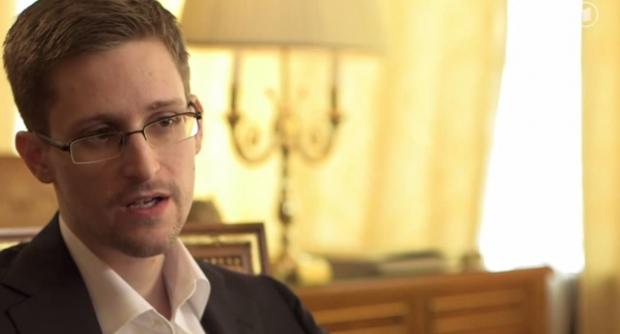 The five-member panel will not confirm who has been nominated, but nominators include members of national parliaments and governments, university professors and previous laureates, must enter their submissions by February 1. You can watch Snowden's world-first 30-minute video interview with German TV station NDR, right here.