German TV station, NDR, sat down with NSA whisleblower Edward Snowden, in a world-first interview. The interview itself was reportedly a 6-hour stint, but the video was cut down to just 30 minutes.

Germany's broadcasting laws are different from the US, which is reportedly the reason behind this slice down of the interview. You can watch the 30 minutes above, where Snowden has some scary things to say such as "Every time you pick up the phone, dial a number, write an email, make a purchase, travel on the bus carrying a cell phone, swipe a card somewhere, you leave a trace and the government has decided that it's a good idea to collect it all, everything, even if you've never been suspected of any crime. Traditionally the government would identify a suspect, they would go to a judge, they would say we suspect he's committed this crime, they would get a warrant and then they would be able to use the totality of their powers in pursuit of the investigation. Nowadays what we see is they want to apply the totality of their powers in advance - prior to an investigation".

One of the major points of the interview, is the power that President Obama has to stop all of this, where Snowden says "But what (the review boards investigating the illegal NSA programs) found was that these programs have no value, they've never stopped a terrorist attack in the United States and they have marginal utility at best for other things... The National Security agency operates under the President's executive authority alone. He can end of modify or direct a change of their policies at any time". 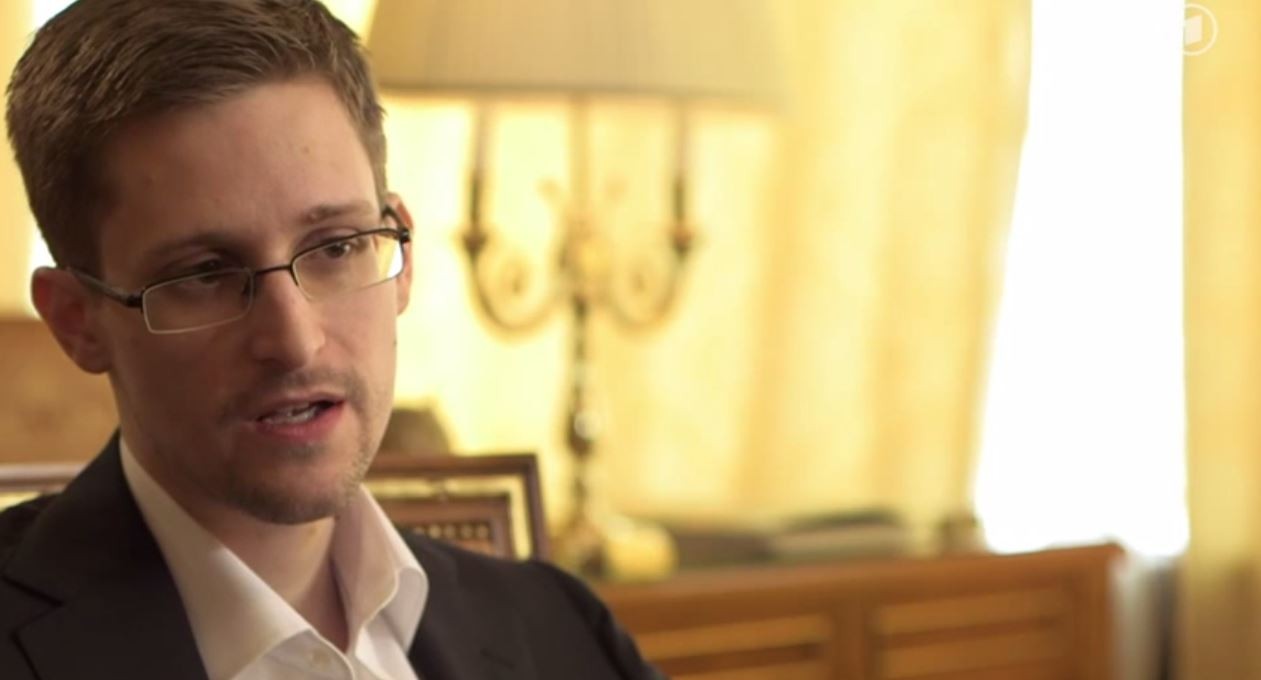