Blizzard announced today that World of Warcraft gamers have created over 100 million different accounts, a feat that has taken nearly 10 years, with WoW launching back in November of 2004. 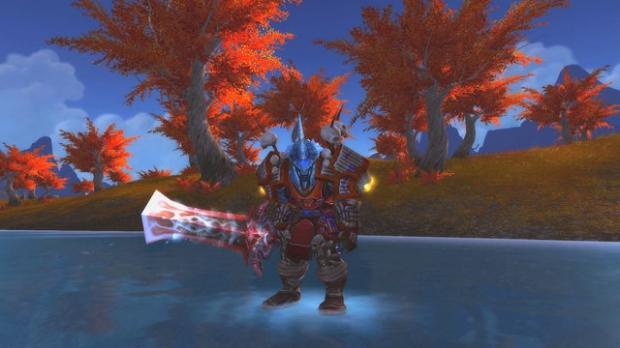 The 100 million World or Warcraft accounts include the creation of trial accounts, and the accounts of gamers across 244 countries. In September 2013, the company announced there were over 7.6 million active subscribers to World of Warcraft. In those 100 million accounts, there are over 500 million characters, with a faction breakdown of 52% Alliance, 47% Horde, and 1% neutral.