Some parents' kids racked up some massive in-app purchases through iOS-based game, which ended up in a Federal Trade Commission complaint. This complaint has ended with Apple having to hand over $32.5 million. 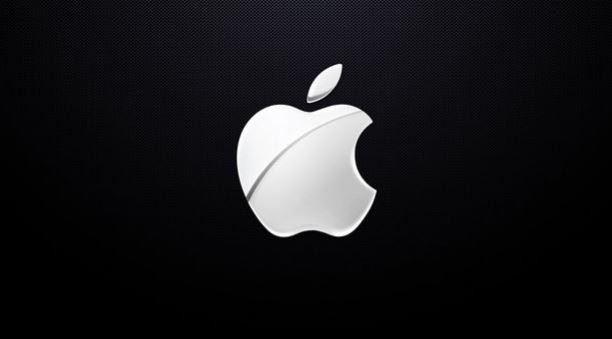 The FTC's complaint alleges that Apple failed to tell parents that by entering a password, they were allowing single in-app purchases, as well as additional purchases that their children could make without the parent intervening again. FTC chair Edith Ramirez said: "This settlement is a victory for consumers harmed by Apple's unfair billing, and a signal to the business community: whether you're doing business in the mobile arena or the mall down the street, fundamental consumer protections apply. You cannot charge consumers for purchases they did not authorize."

The FTC had received tens of thousands of complaints about unauthorized purchases by parents of children who used their iOS devices. One consumer saw a massive $2,600 bill from a game called Tap Pet Hotel.