I was pretty impressed what what I read about NVIDIA's Tegra K1 processor at CES 2014, but it looks like the new SoC will be kicking some serious benchmark ass when it hits. 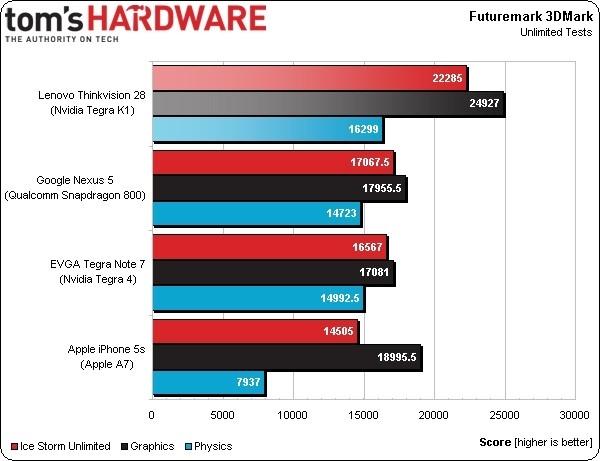