Thecus has unveiled new NAS devices that are the industries first to support the new RAID 50 and RAD 60 storage formats. Thecus says that the new devices offer significant advances in performance and fault tolerance for small and medium businesses and enterprise customers. 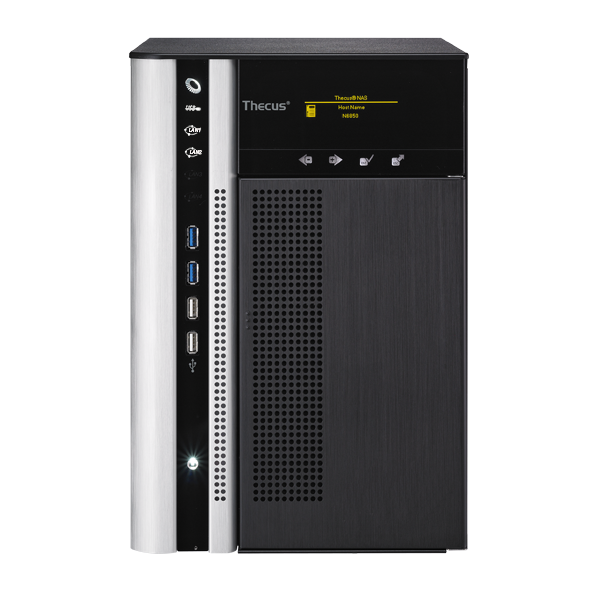 "SMB and Enterprise firms have long been looking for a NAS solution that leverages the latest innovations to combine reliability, performance and cost effectiveness in a single device. By being the first to bring RAID 50 and RAID 60 to the NAS device market, we believe we have finally met this growing demand," said Florence Shih, General Manager at Thecus. "We're already seeing great interest from our SMB and Enterprise partners."

Compared to RAID 10, RAID 50 and 60 require much less overhead storage capacity,. Therefore, they cut system costs, power usage, and physical space demands, while still retaining the ability to survive multiple drive failures that would wipe out lesser RAID systems. The greater fault tolerance of RAID 50 and 60 also means little or no loss of performance while a failed drive is swapped out and restored.