Coby Electronics 32-inch flat screen HDTVs with the model number "TFTV3229" are being recalled due to potential fire risk, according to media reports. 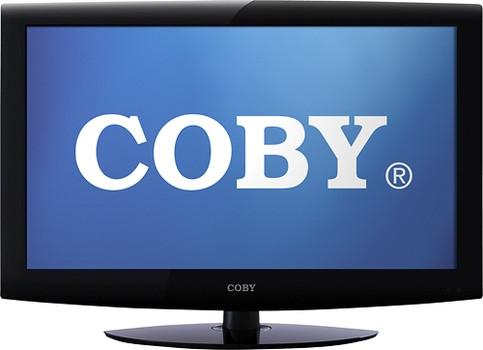 Coby was a Chinese-based high-definition TV manufacturer that is known for selling low-cost, entry-level HDTVs that are drastically cheaper than rival models from Samsung, Sony, LG, Sharp, and other competing companies. Unfortunately, Coby USA is no longer in operation, so the retailers are handling the recall.

Visit the CPSC website to see if your Coby TV is currently being recalled.