Today Futuremark announced the release of an update to its 3DMark benchmarking software for Windows. The update adds in support for Ice Storm Unlimited testing which will allow users to compare scores from mobile devices with their PC. The update also integrates the GPU-Z library which improves hardware detection and restores clock speed and temperature monitoring during testing. 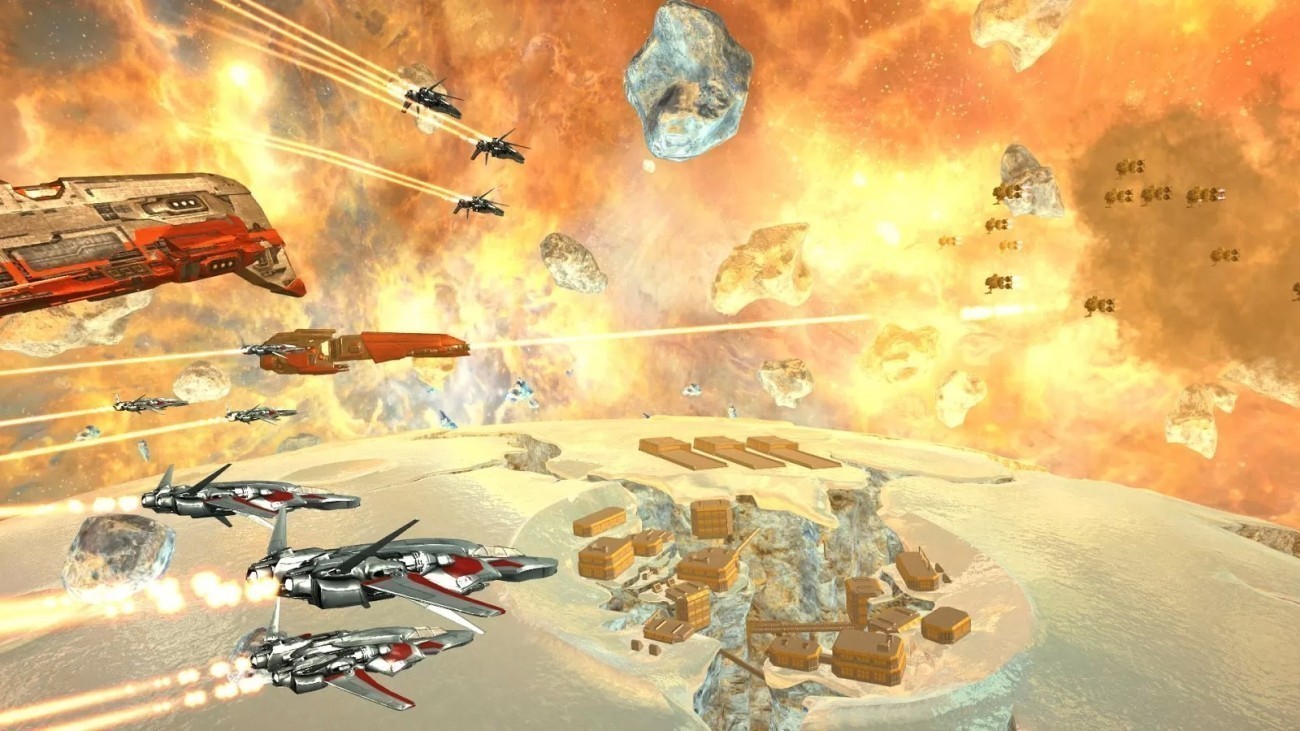 With the integration of Ice Storm Unlimited, I am curious to see how some of the new Surface Pro 2 tablets and convertibles stack up against some of the desktop CPUs with integrated GPUs. With mobile connectivity and productivity becoming a bigger necessity with every passing day, the ability to run powerful apps such as those in Adobe's Creative Cloud, or even AutoDesk programs is more important than ever. With a benchmark that can compare mobile devices to desktop's figuring our what works with what just got easier.