Here's a scary thought: the combination to start an all-out nuclear war with the world, killing billions, up until 1977 at least, was 00000000. The stupidly simple code was chosen by Strategic Air Command, in an effort to make weapons as quick and easy to launch as possible. 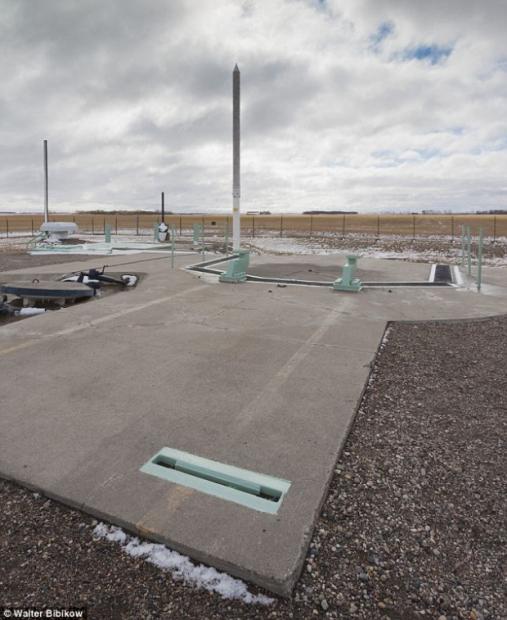 Problem was, nuclear experts claim the military was worried that command centers and communication lines would be destroyed in a true nuclear war, which would stop soldiers getting the codes to launch nuclear missiles when they were actually needed. This forced the action of reducing the code to something that is very simple: 00000000.

It's very different now, but the world - with this knowledge in mind - came very close to nuclear war with an authorization code as easy as 00000000.