I've been waiting for Rocki to hit Kickstarter, but now is the time to back this awesome looking device. You might not know what Rocki is, so let's give you the quick once over: it's a Wi-Fi Music Sound System, easy, isn't it? 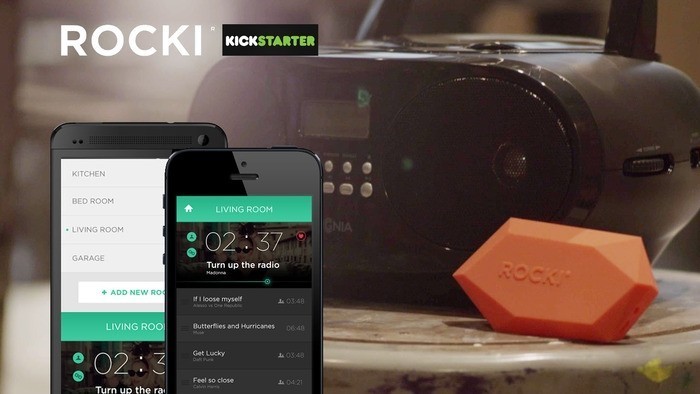 It's on Kickstarter for $45, which lands you the Rocki exclusive beta, and the Play device with the beta app and firmware. For just $45, Rocki is going to change the way you consume music in your house, for $45, it's a no-brainer.