Today reports have surfaced that indicate that the industry's largest mobile music streaming service, Spotify, has managed to secure $250 million in financing which raises the company's valuation to the $4 billion mark. That is up more than $1 billion in just one year. 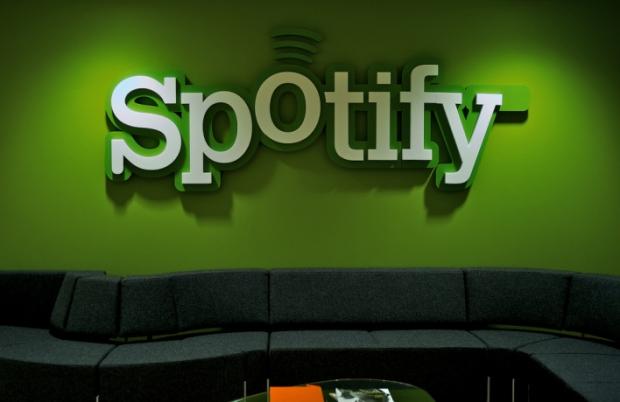 Unfortunately, even with a valuation of $4 billion, Spotify can not seem to make money. The cause of its negative cash flow stems from what many consider an antiquated business model that many big-name record labels are holding onto quite tightly. Spotify has managed to increase its revenue in just one year to more than $600 million, but its losses also increased to $77 million. Unless Spotify figures things out in the next few years, we may have to bid adieu to the streaming service we so dearly love.