Are video games causing the youth of today, and tomorrow, with behavioral or emotional problems in the future? Well, according to a huge new study of 11,000 kids, no, no it does not. 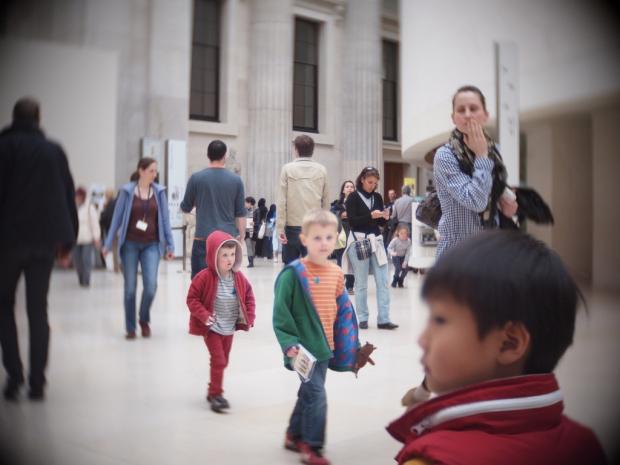 The University of Glasgow used surveys from mothers in a massive millennial survey to track behavior over time. The goal of this study was to see if there was any connection between screen time, and behavioral or emotional troubles in the future. The authors dived into the study wanting to use both TV and video games, arguing the point that there is a connection with attention disorders, anger and other problems that might be connected to both.

The researchers wanted to know if "games may have more powerful effects due to active user engagement, identification with characters and repeated rehearsal and reinforcement." Then, we have some key findings, where "exposure to video games had no effect on behavior, attention or emotional issues." The study also found that "neither television nor video games lead to attentional or emotional problems."

The survey leveraged parents' reporting an average screen time and later behavioral problems, but thanks to the large study of over 13,000 families, the researchers felt confident in their results. The researchers also said they modified the results to take into account differing parenting approaches, and socio-economic differences.