The PS4 launched in the United States today, but it looks like it is already having issues with some customers. Not only that, but some media are having issues, with Kotaku's PS4 review stating that the first retail unit it received from Sony "didn't work", and Kotaku even said that editors also used "one pre-release PS4 and three retail PS4s with no problems". 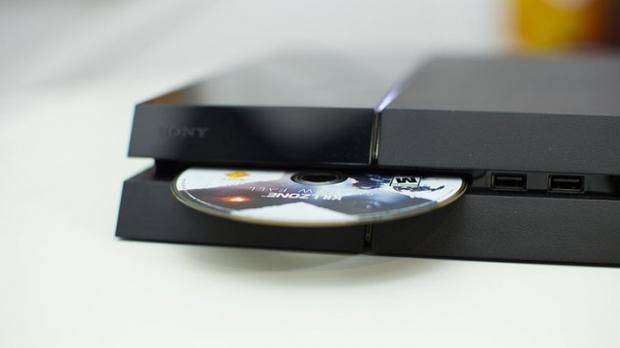 Customers who had received the borked PS4s reported that the next-gen console didn't boot, with Reddit user 'arogon' winning a PS4 through Taco Bell, receiving a DOA PS4. Another user, 'yearsoflove' claimed to also receive a dead on arrival PS4, but a replacement was currently being shipped from Sony. But all is not lost, because Sony has your back.

President of Worldwide Studios, Shuhei Yoshida, tweeted earlier today: "Be assured we are investigating reported PS4 issues. The number is very small compared to shipped, we believe they are isolated incidents".

Now, let's talk about the issue that this is going to cause: next-gen consoles have taken nearly an entire decade to get here, and on day one, the PS4 is experiencing issues. Sure, this isn't all PS4s, but you'd expect them to not have DOA issues, right?