If there's one thing Microsoft needs right now, it's the perfect storm of marketing campaigns to push Windows and Surface onto millions of more customers to combat the increased onslaught from rivals Apple, Google and Samsung. 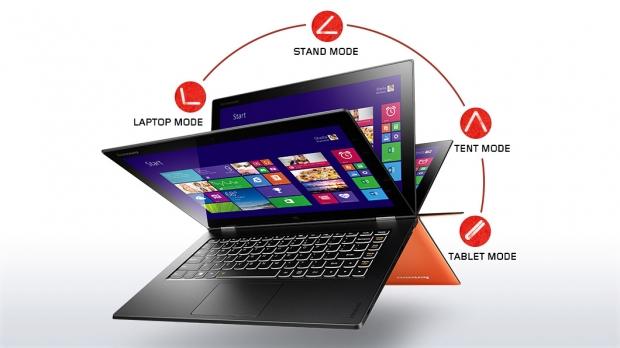 The Redmond-based software giant is looking to spend around $405 million this year on marketing, compared to $241 million last year. Splitting this up, we'll see $131 million or so in offers and incentive-related spending, while $274 million will be spent on marketing and operating expenses. Microsoft wants to see Windows-based slates in stores, and will spend heavily to see its dreams come true.

The company is pushing to have 16 million tablet sales over the holiday season, with the extra marketing push helping to convince customers they want a Windows tablet. It shouldn't be hard, because Microsoft has some great devices out there with its OS on them, but it's not really a fight of devices anymore, but services.