During the GPU14 event in Hawaii a few weeks back, AMD touted its new Mantle API as being the great unifier between consoles and PCs and would allow more pc games to see "console like performance and optimization." This really struck a nerve with many PC gamers as they feel that the consoles should catch up to the faster PC gaming market rather than the PC being dumbed down to console levels. 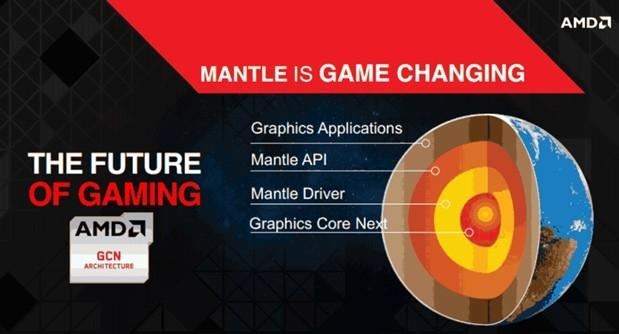 Many of us in the industry assumed that this meant that Sony and Microsoft would be using the Mantle API to power its consoles which run AMD APU processors. Unfortunately that does not appear to be the case. In a recent blogpost, Microsoft said that its upcoming Xbox One console will not run AMD's Mantle API, but would feature the company's own Direct 3D 11.2 API. Additionally, AMD has also pointed out that Mantle will actually be exclusive to the PC.