It looks like the NSA's latest data center based in Utah is having all sorts of issues, with The Wall Street Journal reporting that it has seen 10 meltdowns happen in the last 13 months alone thanks to electrical surges. 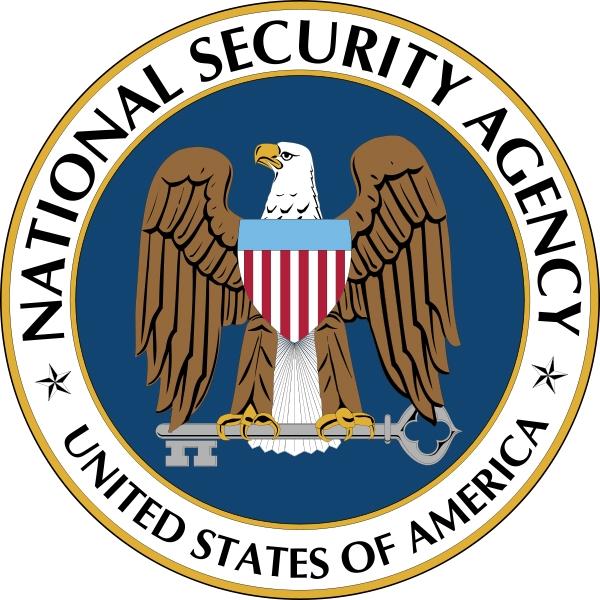 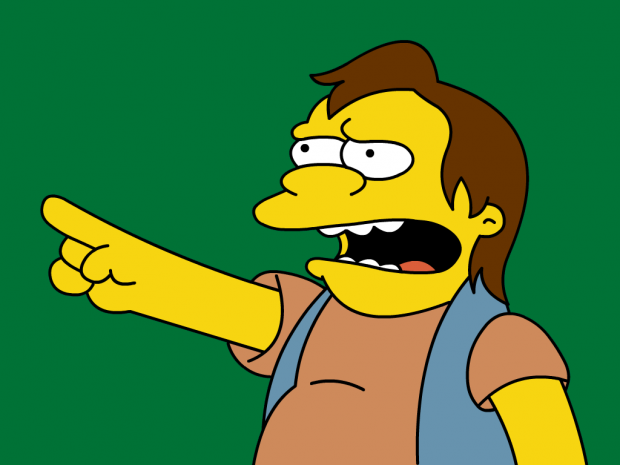 This means that the NSA is using so much power trying to keep track on every human being on Earth that it is killing its data centers. Hundreds of thousands of dollars, if not millions of dollars in hardware has been killed, not to count the amount of man hours that would be pumped into the data center to try and fix things.

The WSJ somehow got its hands on a project documents that detail the issues the NSA is facing at its Utah data center, with arc fault failures being the core issues. An official who spoke with the WSJ described it as "a flash of lightning inside a 2-foot box" that caused huge explosions, melting metal and outright destroying circuits inside the data center.

Considering the NSA spends over $1 million a month in power alone, chewing over 65 megawatts of juice, which is enough to power a city containing 20,000 people, this is a big issue. Backup generators have so far failed tests, with the cooling systems untested and then mixing in that the government and its contractors are disagreeing about "the adequacy of the electrical cooling systems" it truly is a laugh.