We knew this was coming, but we didn't want it to happen: rumor has it Panasonic will end its plasma TV production earlier than anticipated, in March of next year. This is less than six months away, and we'll lose the best plasma TV maker in the world. 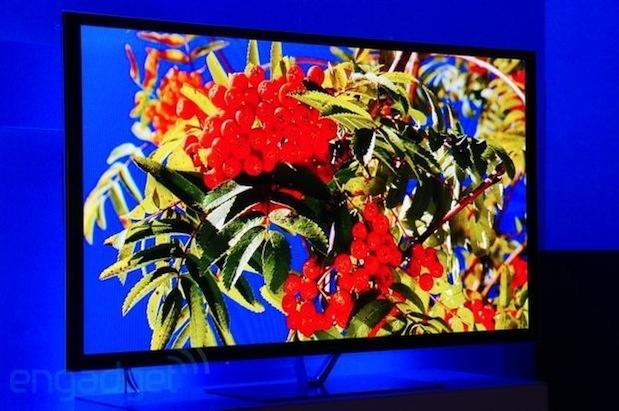 Sales will continue after March 2014, but only until inventory of the plasma TVs runs out. Panasonic has been bleeding money through fiscal 2012, and is now in talks to sell its plasma TV rights, or it will completely sell off its remaining plasma factory. When this news was presented to me, our own Chris Ramseyer - a huge Panasonic plasma TV fan - simply replied with "NOOOOOOOOOO."

Are you disappointed to hear that Panasonic will no longer be making plasma TVs? Or have you moved onto the world of LEDs, or even OLED TVs?