Apple is losing its war in multiple fronts at the moment, all while money is filling its coffers. It looks like MacBook shipments will decrease this year, even with the company increasing its orders to the upstream supply chain for new MacBook models. 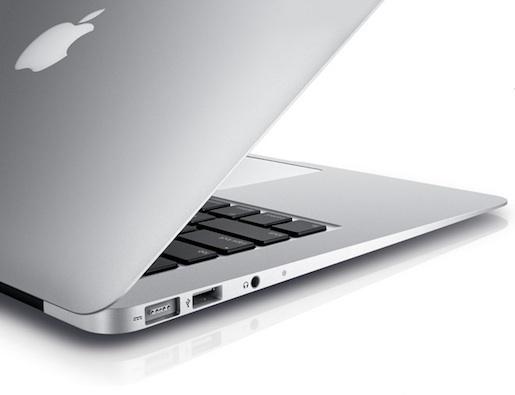 The news comes from DigiTimes' sources in the upstream supply chain who also said that their shipments for the new MacBook devices have been increasing since June, with volumes in Q3 increasing by 10-20%. This growth is expected to continue going into this month. But, Apple is seeing issues with its shipment numbers in relation to a suspension of component shipments for a three-month period in the first half of the year, which will hurt overall MacBook shipments across 2013.

Last year, Apple shipped 13.03 million MacBooks, but only 5.3 million units were shipped in the first half of this year. This means that Apple needs to ship over 7.73 million units in the last six months of this year to just be equal to 2012's performance. I think this comes down to Apple not giving the world anything exciting in its Mac line, if it pushed touchscreen models into the mix, we might see a turn around.