BlackBerry is quite quickly circling the sink, ready to be sucked into it, but before then it looks like Google is acquiring a bunch of ex-BlackBerry engineers. 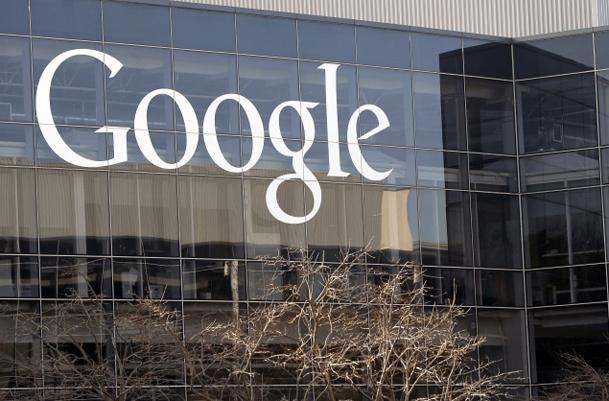 Reuters reports that Google's Motorola Mobility division is setting up a new hub in Waterloo, Ontario - BlackBerry's hometown. The company is looking to take in people who have backgrounds in engineering and computer science. Even with BlackBerry starting to fade, Waterloo is a massive hub of talent thanks to the University of Waterloo's top-notch computer science program.