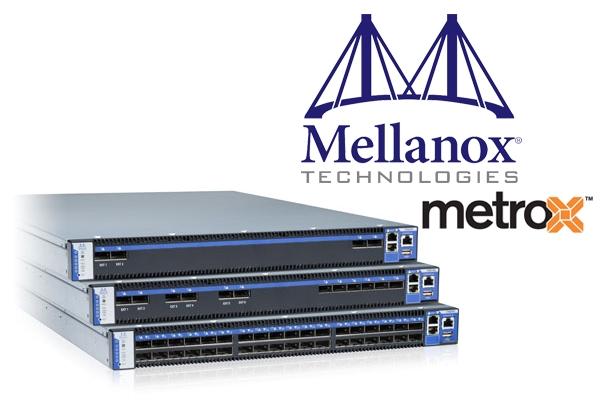 "A common problem facing data-driven researchers is the time cost of moving their data between systems, from machines in one facility to the next, which can slow their computations and delay their results," said Mike Shuey, HPC systems manager at Purdue University. "Mellanox's MetroX solution lets us unify systems across campus, and maintain the high-speed access our researchers need for intricate simulations -- regardless of the physical location of their work."