Earlier this morning we saw AMD's Radeon R9 290X leak in a series of photos and benchmark test, but that was not the only upcoming GPU to surface in leaked images. AMD's Radeon R7 260X has also appeared in some newly leaked photographs that show off a uniquely designed ducted cooling solution. 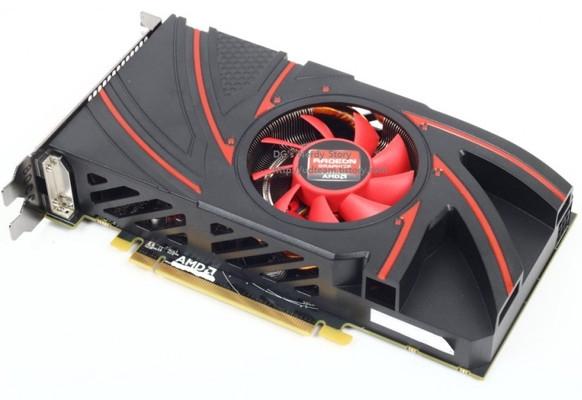 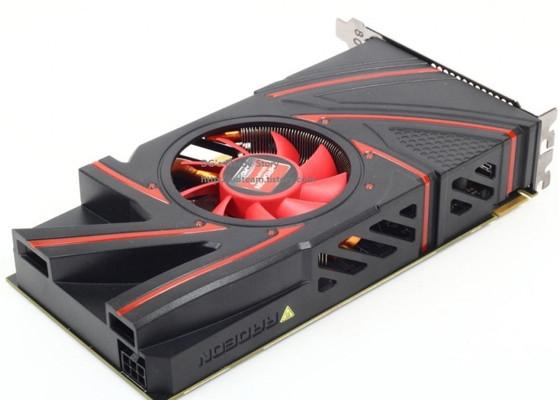 The R7 260X is an upper mid-range graphics card that is said to be based off of the "Bonaire" silicon that is featured in the company's Radeon HD 7790 high-in the GPU, but as TechPowerUp reports, it is more likely that the card is based on the "Curacao" architecture given the PCB and component layout on in the photo below. AMD is hosting a press event in Hawaii this Wednesday the 25th and is widely expected to launch its Hawaii-based GPUs. Our own Shawn Baker will be on hand covering the event so stay tuned. 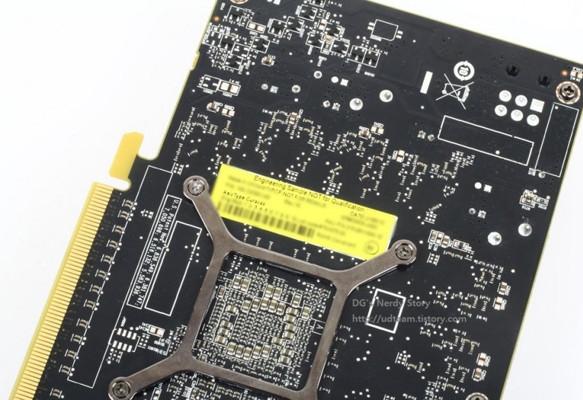