AMD is the company that has hardware in both next-gen consoles, with x86-based APUs in the Sony PlayStation 4 and Microsoft Xbox One. We know to expect benefits as PC gamers from next-gen consoles thanks to the x86 architecture, which means better, and much more polished 'ports', if you can even call them that with this generation of consoles. 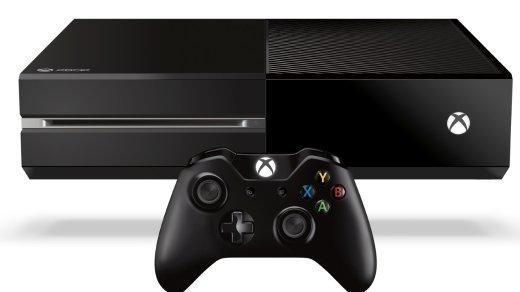 AMD's Matt Skynner has had some interesting things to say during an interview with Forbes, where he said that not only is PC gaming alive and well, but that it's actually growing. Skynner said that the architectures in the next-gen consoles are similar to that of the PC, which makes it much cheaper and most of all, easier for developers to create games for both the consoles, and PC.

Skynner actually said that next-gen games will actually run better on AMD hardware because the games have been built from the ground up on AMD-powered consoles. This is going to be quite interesting considering NVIDIA is still by far in the game, so it'll be interesting to see what kind of benefit AMD will have with these next-gen titles. You can be sure we'll be covering this when the next-gen consoles, and games launch in November.