Qualcomm has just stepped into the smartwatch game, announcing its Toq smartwatch at its Qualcomm Uplinq 2013 conference. Qualcomm CEO Paul Jacobs announced the smarwatch, which featured a Mirasol color screen that can be viewed outdoors in bright sunlight.

Toq features wireless charging capabilities through WiPower LE, which is a nice touch. Qualcomm's Toq will display notifications, and it should feature applications of its own. The Toq can also control music playback and play locally to wireless headsets, but it's also capable of screening calls and showing a bunch of different watchfaces. 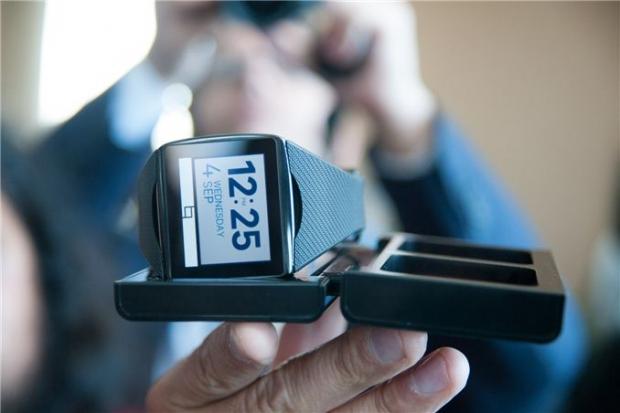 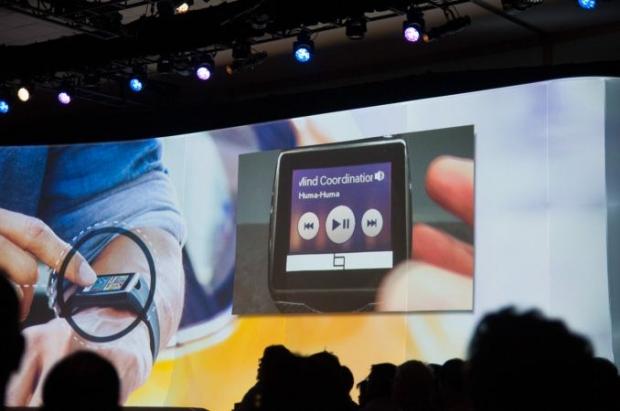 Qualcomm does it a bit different with Toq and its Mirasol display, which never turns off. Even with it never turning off, Toq can last multiple days between charge. Qualcomm will release a limited amount of Toq smartwatches in the next couple of weeks, with stock building up in the coming weeks. 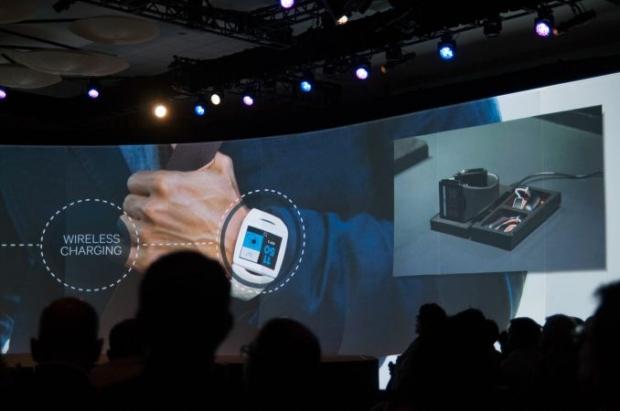