Today, Samsung opened up registration for its first major conference, which will be held October 27-29 in San Francisco, California. Samsung DevCon 2013 is aimed at enticing North American developers to focus on creating software for devices made by the Korean electronics powerhouse. 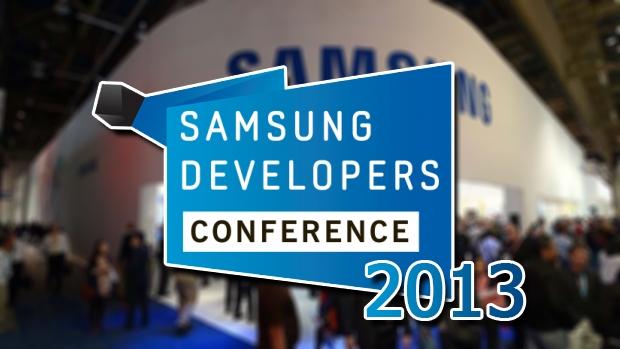 I first covered Samsung's announcement about its Developers Conference 2013 back in July and Samsung has kept pretty quiet about the event until now. Unfortunately, Samsung is still remaining silent on who will speak, what new products it might announce, and what incentives it might offer to developers who attend the event. You can sign up to attend the event at the source listed below, but be prepared to pay $299 for the ticket that will include access to keynotes, sessions, and developer events on the first night of the conference.

Samsung hopes to convince developers that by creating applications for their smart TVs, tablets, smartphones, and other smart devices, they will see a major return on investment. Additionally, Samsung hopes that developers will be convinced to code programs that will run exclusively on its devices over creating apps that will run on all Android devices. I think that's a very hard pill to swallow because even though Samsung has a major portion of the Android market, there are just far too many other Android users out there for developers to overlook.