Can it get any worse? When will the people of the United States realize the Constitution is, and has been worthless for years? This latest news should help boil that kettle a little hotter... 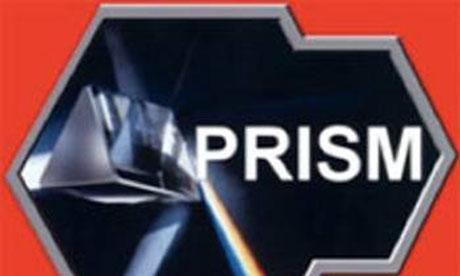 The Guardian, who also broke the NSA PRISM news thanks to NSA whistleblower Edward Snowden, is now reporting that US-based tech giants such as Google, Yahoo, Microsoft and Facebook all received funds from the NSA so they could meet new certification demands after a ruling from the Foreign Intelligence Surveillance (FISA) court. 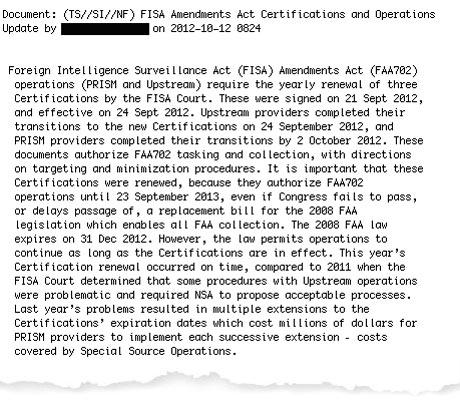 This was declassified by the Obama administration during the week, but happened back in October of 2011. The document states something that Edward Snowden himself talked about, the Special Source Operations division which he called the "crown jewel" of NSA's PRISM system, and that they relied on "corporate partnerships" with telecommunications companies and ISPs in order to access communications data. Mad yet?

This means that US tax payers' money was used to cover big tech companies' compliance costs to spy on every US citizen, and more likely, every person on this planet. The companies are of course denying all involvement, which they will do until they can no longer deny it, but we all know this isn't some conspiracy anymore.

Now, this is where things need to change. We all live in the cloud, I do myself, and I love it. But, you take it as a few ways. First, you (like me) know it, and know that as a single person, you have no power over it and require it (like myself) for your day-to-day life (it pays my bills, and I love technology).

Secondly, you have no idea about technology and just 'use it'. Most people fall into this category and are simply unaware that a US-based agency would have this much power without the US government stepping in. Or third, you think this doesn't happen because it's a tin-foil-hat-wearing conspiracy and there's no way the government would do this to you.

Well, I'm sorry to be the bearer of bad news, but this is the world we have lived in for quite sometime, and it's about time the US government, Congress, and well, all governments and corporations of the world wake up and realize that this is just too much. I just hope that good comes from all of this.