A chinese woman has had her eye and hand damaged when her iPhone 5 exploded, where beforehand, she stated that her iPhone 5 was hotter than usual during phone calls. 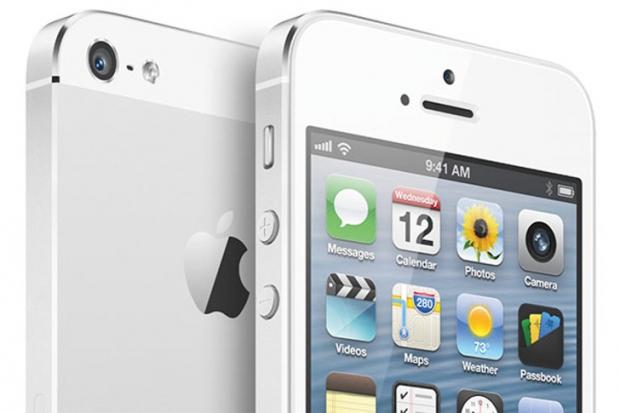 Unfortunately, this isn't the first time an iPhone 5 has hurt someone, where a flight attendant died and a man was electrocuted, which was found to be caused by a fake charger. Apple has since sent out an advisory to warn all Chinese customers to buy original, official Apple chargers. The Cupertino-based company is even offering discounted chargers when you trade in your old charger.

The woman who was hurt, who only goes by the last name of 'Li', has said she dropped her iPhone 5. The drop caused a crack in the top right hand corner of the display, after which she noticed the iPhone 5 was getting quite hot during a 40-minute phone call. She tried to disconnect the phone call, noticing that the display was no longer working.

Shortly after this, the iPhone 5 exploded in her hands, with shrapnel propelled toward her face, scratching the cornea of her eye.