Yesterday, I covered a story about the big chip manufacturers allegedly installing hardware level backdoors into the processors used in all of our PCs. The allegations came from two security industry experts who both claim to have proof of concept demonstrations already. Earlier today, AMD's Michael Silverman contacted me with an official statement on the matter in which he called the allegations "unfounded." 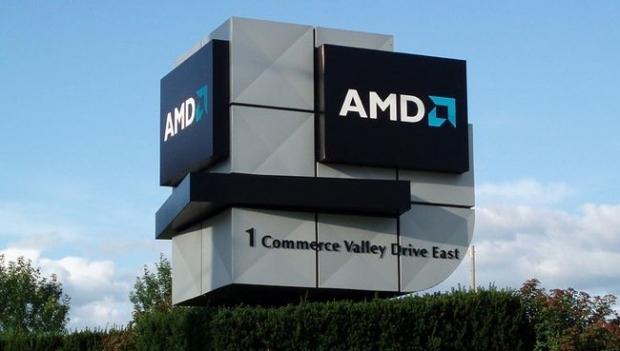 Providing security to users of our processors is a key priority for AMD. We've been incorporating security features into our silicon for many years. There's no reason for the unfounded speculation that has been occurring.

With the Black Hat conference wrapping up today, we will be keeping our eyes open for any whitepapers or proof of concept demos that prove the backdoors exist. I have reached out to both of the security experts for statements as well, but have yet to receive a response. If and when that response comes in, I will be sure to post an update.