Not even two days ago, TCL announced their new 50-inch 4K-capable TV for the US market, costing only $999. Australian's are usually the last market that most companies cater for, but TCL have decided to go Down Under early. 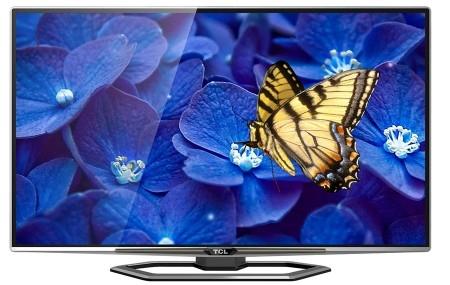 The company have announced the TCL E5691, which is a 65-inch edge-lit LED 4K/UHD TV, for $4999. Expensive, but considering high-end 65-inch 1080p HDTVs are around that price in Australia, you can't complain too much. TCL will be cramming in SMS on Demand, SMH.TV, YouTube, Facebook, Twitter and other apps into the TV. As for inputs, we have three HDMI inputs, 3D-support, and a USB port that supports Time Shift PVR settings.