Barnes & Noble has been facing a tough market for the past several years now. With dwindling physical book sales as well as a failed attempt at the digital market, the once heavyweight book retailer is facing yet another major setback today. William Lynch, the company's CEO, has just resigned effective immediately. 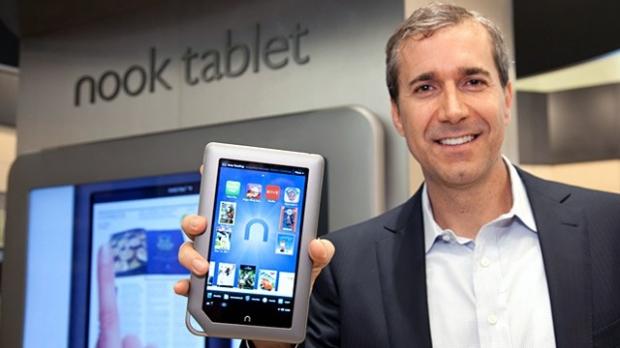 The resignation came quite unexpected and the company has not yet disclosed any reason for Lynch leaving, but industry analyst are speculating that the deal between Barnes & Noble and Microsoft to buy its Nook properties has fallen through. This would be a major blow to the company as it would lose a possible $1 billion bolster to its coffers and would ditch a division of its company that has never seen a profit.

Barnes & Noble said in a statement: