For those of you who have a PlayStation 3, don't fret, Sony will continue to support their current money-maker once the PS4 launches later in the year for $399. 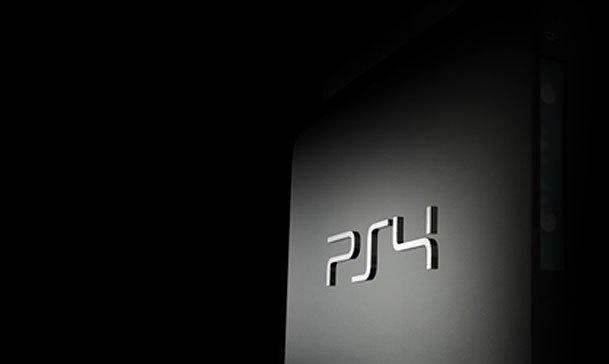 The confidence in the PS3 comes directly from Sony Japan President, Hiroshi Kawano and Sony Worldwide President, Shuhei Yoshida, when they spoke during an interview with Japanese gaming magazine, Weekly Famitsu. They said that support for the PS3 will continue indefinitely, and that the company has "no intention of immediately shifting from the PS3 to the PS4."

Kawano also noted that after seven years since the PS3 launched, it continues to "sell at a constant pace" and that there are countless titles headed to the PS3 in the future. Kawano added: "With the 2014 launch of our cloud service in the US allowing users to play PS3 games on the PS4, some people may switch consoles from the PS3 to the PS4. But that'll be a gradual process, and to say 'we're releasing a new console, so trade in your old ones for it' would be a maker's ego talking, plain and simple."