E3 2013 - Microsoft and Turn 10 studios announced the next generation in simulation racing this morning. Forza 5 just may be the most bad ass racing game I have ever seen. The use of cloud processing and what is being called a Drivatar, you are always racing, even when you are not online. 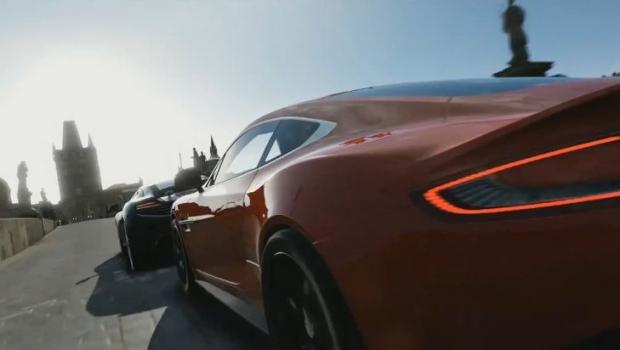 The so-called Drivatar is an AI that learns your driving habits, your speed up and breaking habits, and even your crashing habits. It then races for you when you are not online. It is able to accomplish this through cloud processing which also gives the game graphics like no other game I have ever seen. The McLaren featured on the screen appeared to be a live video image and not a video game rendering. 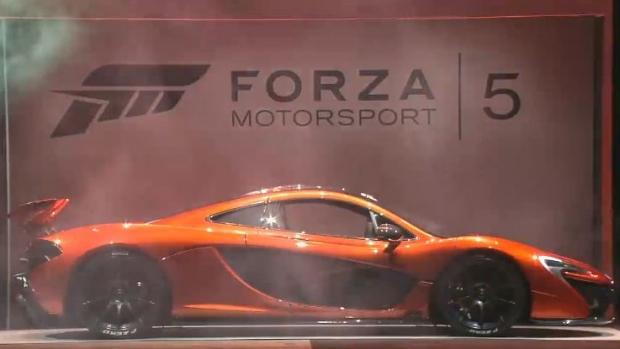 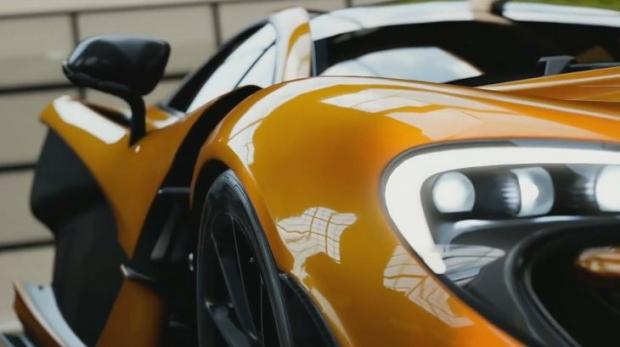