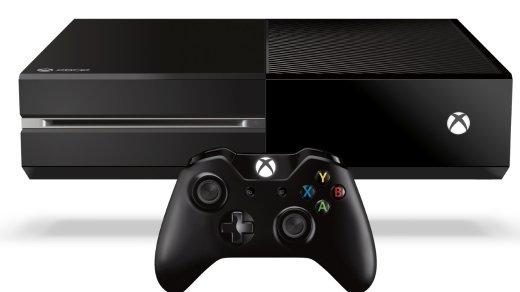 What can trump all of this? The German government coming out and stating that the Xbox One is a monitoring device. The Federal Data Protection Commissioner for Berlin, Peter Schaar, has said "Under the heading, game device 'Microsoft pushes a monitoring device in the market. The Xbox continuously records all sorts of personal information about me. Reaction rates, my learning or emotional states. The are then processed on an external server, and possibly even passed on to third parties. Whether they will ever deleted, the person can not influence".

This isn't far fetched, as the Xbox One has a camera built-in and is built to capture and recognize the face of its users. Microsoft are pushing the Xbox One as an all-in-one entertainment system, that can be voice and gesture controlled. Consider the fact that the Xbox One can be turned on by a voice command, meaning that the microphone on the Xbox One is always listening, always waiting.