The New Zealand government has passed a bill that prevents software from being patented in the country any more. The New Zealand Institute of IT Professionals praised the decision saying that it would lead to innovation on a large scale. 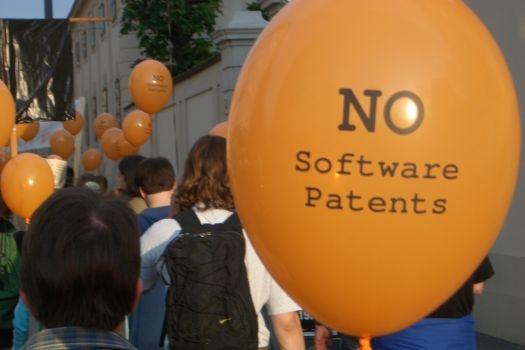 The new policy was part of an amendment to the existing patent bill, which redefines three basic principles:

I see this as a major step forward and I am sure that the folks over at the Electronic Frontier Foundation are ecstatic this morning. However, not all is as it seems.

The bill still allows the patenting of software when it can be tied to a specific piece of hardware, such as Apple iOS (iPhone and iPad), or the software that runs your Samsung Smart TV. So, while this is a step in the right direction, there is still much room for improvement.